Register for the Action Hour!

Want to learn more about advocating for cancer’s littlest patients? On January 31, join ACCO for an online presentation about effective state-level advocacy.
Register 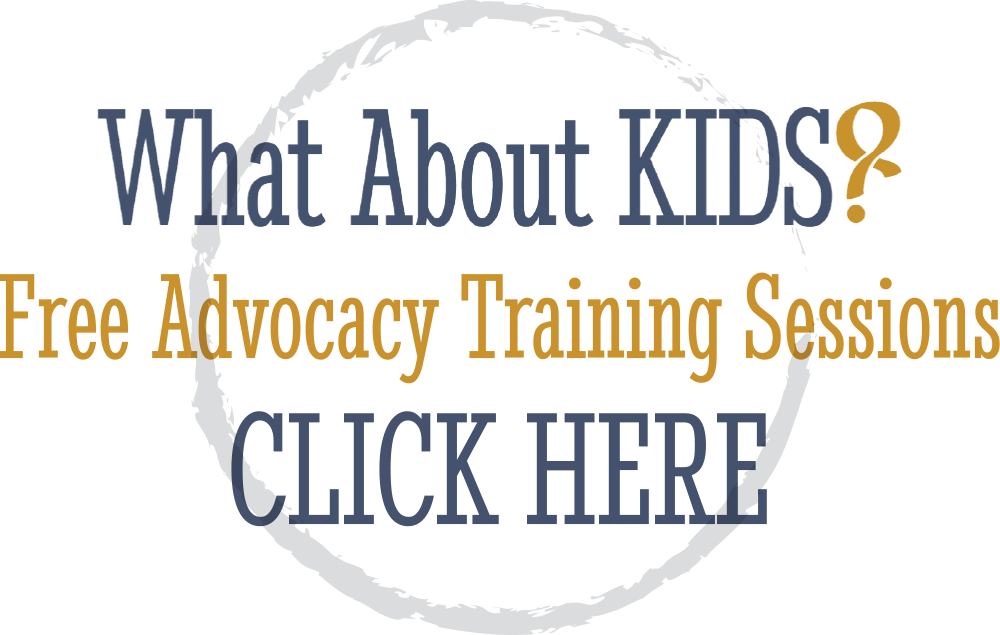 Since our founding in 1970, ACCO has been at the forefront of advocating for childhood cancer research funding. Despite extensive successes at the federal level, research remains sorely underfunded.

In 2011, ACCO conducted a comprehensive analysis of state-based comprehensive cancer control plans where we identified that more than half of our nation’s states had no childhood cancer language included in their plans. These plans guide and coordinate efforts within the state to gather state-specific cancer incidence and mortality data, as well as identify and implement goals and strategies specific to address their cancer burden and needs. The majority of plans and associated state-based funding were focused primarily on adult cancer.

In 2016, ACCO asked a critical question: “What about kids?” Since then, we have taken the lead to represent childhood cancer on state cancer working groups, as well as securing childhood cancer research funding at the state level.

In the past year, ACCO’s leadership produced $25,000,000 in new state appropriations, transforming childhood cancer research funding! ACCO has proven that states play a critical role in overcoming the national disparity between adult and childhood cancer research, treatment, and support. This has only been possible through our donor-funded What About Kids?® advocacy initiative.

NJ – S1431
$15,000,000 secured for research funding
Working with our champions in New Jersey, we were able to pass NJ S1431. This establishes the Pediatric Cancer Research Fund which will determine how funds are utilized for childhood cancer research within the NJ Comprehensive Cancer Research Program.

Training New Advocates (Across the Nation and Across the Globe)
As part of our What About Kids?® program, our twice-monthly training has recruited more than 600 childhood cancer advocates across 48 states, who launched state-specific initiatives through ACCO-led targeted workgroups. Our advocacy training has also reached nine countries across the world.

ACCO’s goal is to secure state-based childhood cancer research funding in 25 states by 2030. This goal is in line with the World Health Organization and their Global Initiative for Childhood Cancer: to increase global survival to 60% by 2030, thereby saving an additional 1 million children’s lives.