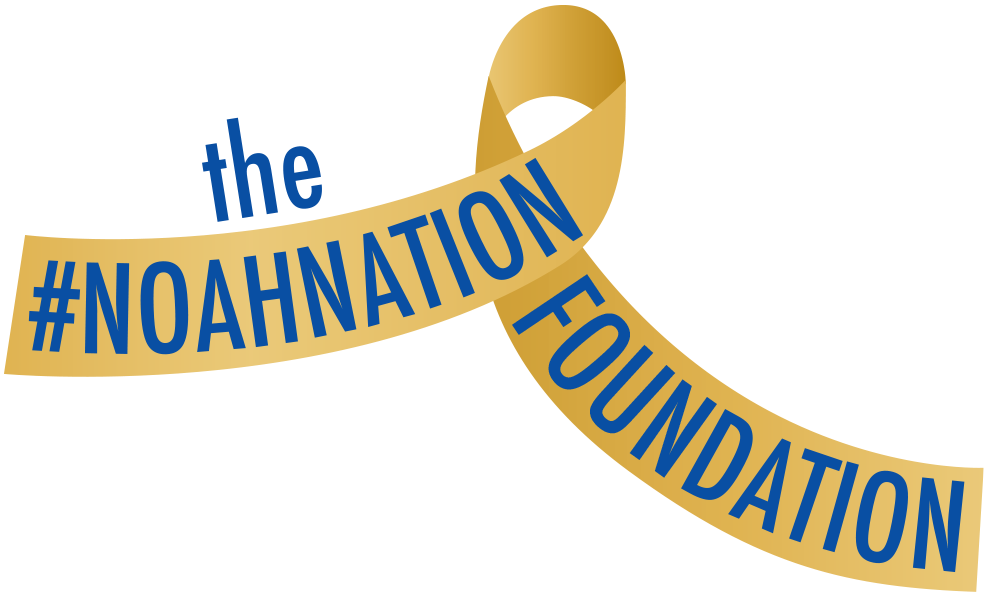 On June 27th, 2018, our three and a half year old son, Noah, began falling and complaining of pain in his left leg. He also was having severe stomach pain and labored breathing. Three days later, we went to the ER and were admitted for testing and observation. All of his tests and labs came back normal. For the next four weeks, we were back and forth at different doctors trying to figure out why Noah continued to have difficulty walking, labored breathing, severe abdominal pain, intermittent fevers, nose bleeds, and the need to sleep all the time. One Sunday afternoon, as Noah was once again with a low-grade fever and wanting to nap, I asked him what was wrong. He responded with, “Mommy, I am very sick. You have to help me.”

Finally, Noah’s second GI panel came back abnormal showing that he had bacterial overgrowth. This led us to a GI specialist who ran blood work on Baby Noah. The next day, July 24th, 2018, our GI specialist called and said all of Noah’s labs were abnormal. She said there was no way his labs could be this abnormal and that she thought the test was skewed. I asked her if he could have some form of cancer and she said, “If these labs are correct, then I am very concerned for his health.” She sent us to the ER to be retested. Before I called my husband at work, I looked up every abnormal lab that she had mentioned. His platelets were at 9,000, his neutrophils were at zero, and his white and red blood cell count were low. Every abnormal lab I looked up said “leukemia.” 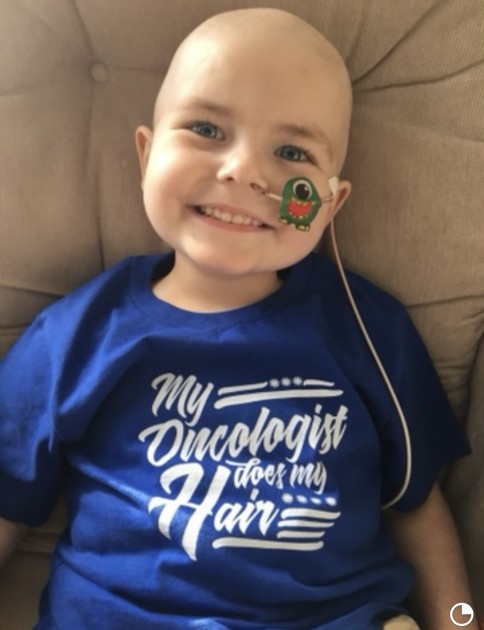 That night, in the ER as we waited for our results, we heard the doctor outside the door take a deep breath and say “ok” as he opened our door. Before he could even speak, we asked him if Noah had leukemia and he said everything was pointing in that direction. He said it could still be a virus, but that a hematologist would be down to see us. Twenty minutes later, Dr. Spiller came into our room. We asked her what kind of leukemia Noah had and she said it appeared he had Acute Lymphoblastic Leukemia. Everything was confirmed the next day, July 25th at 3:00 pm.

We never realized how hard our journey with leukemia would be. We were in shock to know our baby had leukemia and then devastated when he became high risk to relapse due to an elevated MRD on day 8. Noah had instant complications. From hypertension, to tachycardia, to a pericardial effusion, and a staph infection in which his port was removed and a PICC line was placed, everything was spiraling out of control. Noah even had a reaction to the plasma in the platelets which landed him in PICU. Noah’s journey was difficult from the beginning. He ended up losing 15% of his body weight on steroids and needed a feeding tube for three and a half months. He also developed severe neuropathy in which Noah was bedridden and could only move his eyes. He was unable to walk for two and a half months. At one point, he was the sickest child on the oncology floor and one of the hematologists called him the “mystery ALL child.” If it could happen, it was happening to Noah. Every day was a new crisis.

With a total of seventy nights spent at East Tennessee Children’s Hospital, we saw a need for medically adapted pajamas. Kids undergoing chemo needed special pajamas that have easy access to their ports, tubes, and drains. We saw kids fighting cancer in dress shirts because the button down tops allowed for this easy access. Children should not have to fight cancer in dress shirts or no shirt at all.

As a result, “The #NoahNation Foundation” has been formed to create warrior and warrior princess medically adapted pajamas. Pajamas will be altered using Velcro’s, snaps, and plastic zippers so that children can fight cancer in comfort. These pajamas are metal free so that the children can have tests done while in these pajamas. Our goal is to bring dignity and comfort to all cancer kids undergoing treatment.