Noah was diagnosed with B cell ALL at three and a half years old. We became isolation professionals during the nine months we spent between home and the hospital. To get through the day, we listened to music, did a lot of painting, and played and watched educational games on the iPad. We used social media to keep in touch with friends and would FaceTime others from time to time. 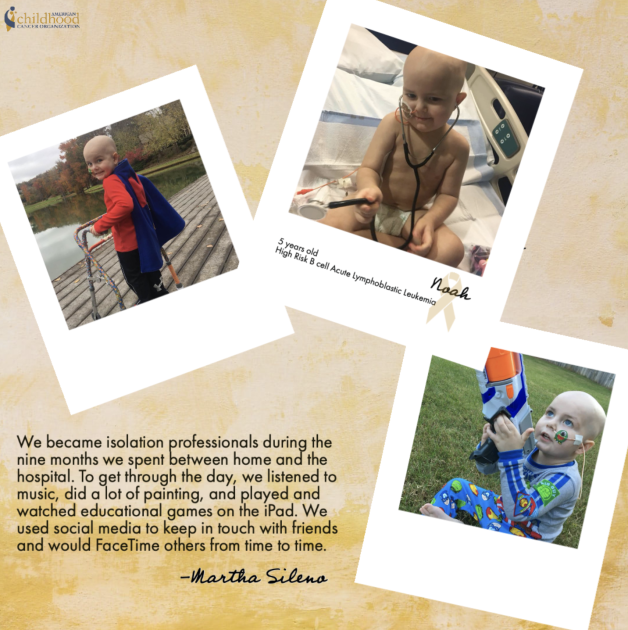 When we were inpatient for 27 consecutive days, we played with Legos, I pulled Noah in a wagon lap after lap around the oncology floor, and we did a lot of pretending to cook. When Noah was asleep, I did a lot of reading and kept a daily blog called, “Saving Baby Noah from B cell ALL.” We became so accustomed to being isolated, it made leaving the house and being out in public feel awkward. 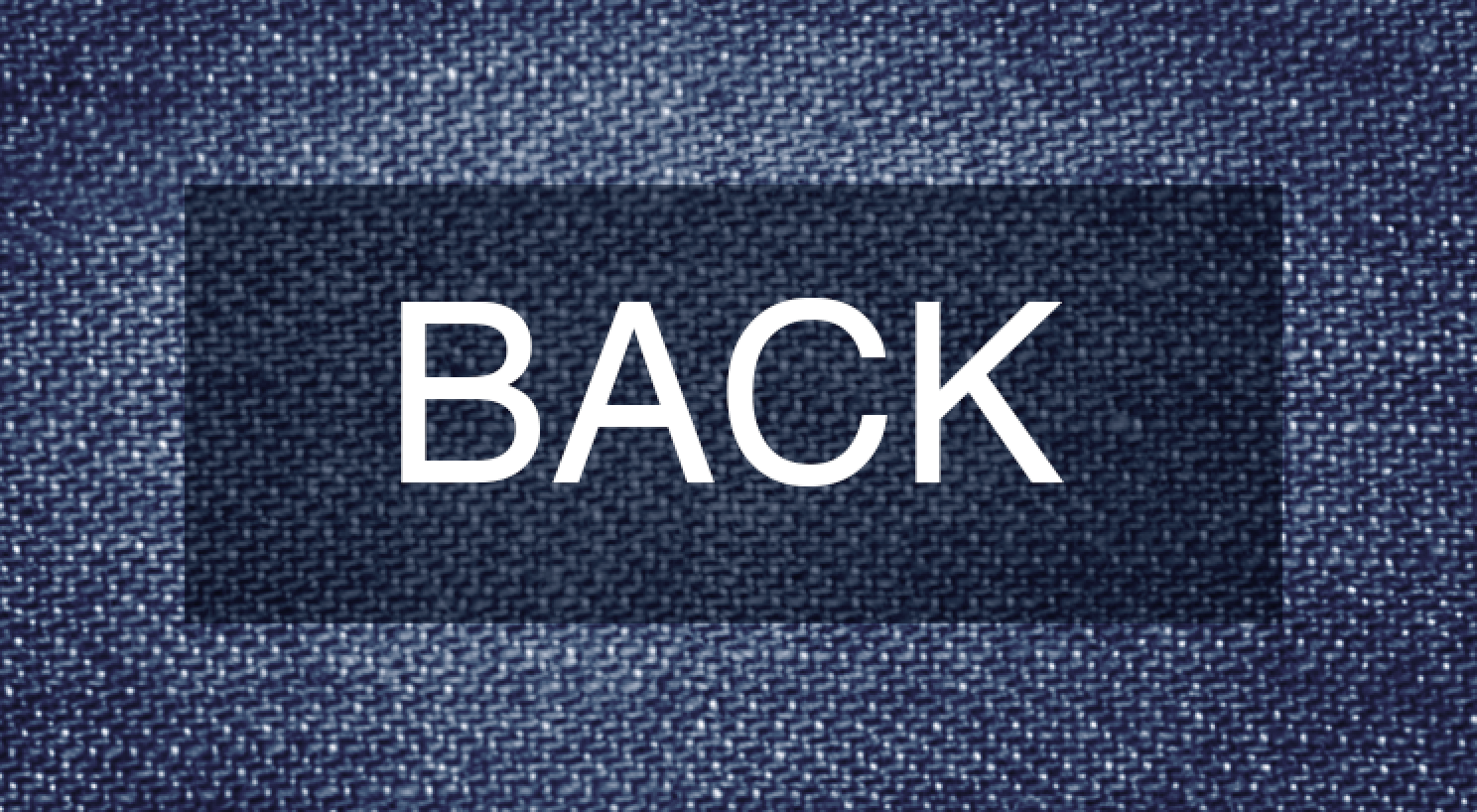